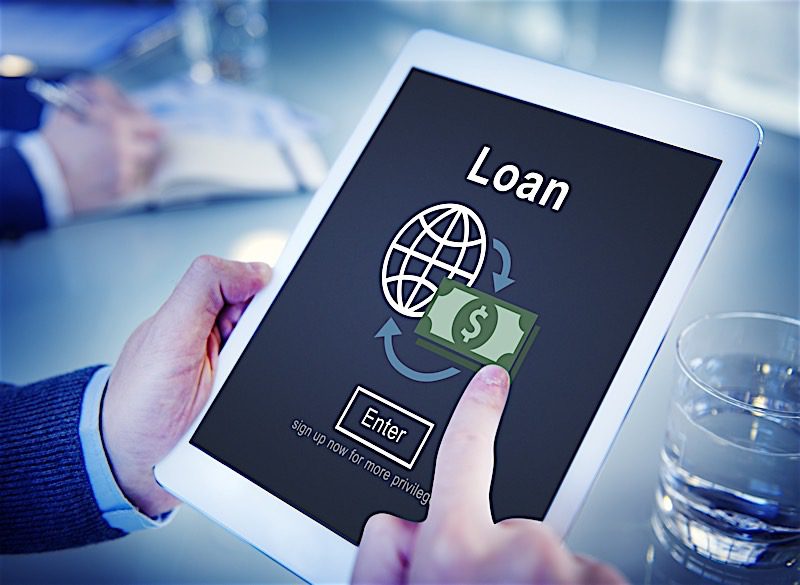 First, it’s a good idea to look back to the general fundamentals of financing. Financing comes into play when someone needs or wants to purchase an asset of something but doesn’t have the money or the liquidity to pay the entire purchase price. Financing fills this void, not to get something that’s otherwise unaffordable.

We do this day in and day out. We finance our homes, cars, businesses, equipment and more. Generally, we can afford these things but the money isn’t readily available. Additionally, we often finance things we do have the money for if the financing provides a positive arbitrage to be taken advantage of.

Back to life insurance premium financing. Say you’re a business owner or real estate developer, and your money is earning 20 percent. How eager would you be to take your money off the table to buy life insurance with a return of a fraction of that?  Even if you needed it for business succession or estate tax liquidity, it’s difficult to take productive money out of the game.

Instead, someone would lend you the money to pay premiums and take the policy cash value as collateral. Then, you could keep your money in the game and only pay interest on the loan, or even accrue the interest, which might be more attractive. Hypothetically, even if the loan rate was 10 percent, it might be a smart strategy to keep your money working at 20 percent. Of course, you’d realize you had to roll out of this deal at some point. Maybe you have a planned liquidity even in the future. Maybe you simply cash out of something later because cashing out of a productive deal later is better than cashing out now.

But what if someone approached you with an idea that the cash value of your life insurance policy, which collateralizes the bank loan, grows at a rate over and above the interest of the loan to a point where the loan itself could be paid off with a withdrawal of cash from the policy down the road while maintaining enough cash value to support the policy moving forward? Now that’s exciting, no? Free insurance? On paper it certainly can look like it. This is when premium financing took off.

Before we continue, does this sound remotely like anything else we’ve seen in the past?  What about home financing in the 1990s and 2000s.  Weren’t countless people buying homes with the idea that equity was growing much faster than debt? Maybe you could even do this with multiple houses?

When mortgage rates were exceedingly low and money was easy to get and homes were appreciating much faster than financing rates, it was a sweet deal. However, a line was crossed. People ignored fundamentals and began to make decisions based on qualifying for financing rather than being able to afford the deals. As always, it was only a matter of time before things came back into equilibrium, and when they did, it happened in a very harsh way.

While this may all sound obvious, too often it’s not what is happening in the marketplace. Some are talked into deals who don’t need or even want insurance. Some can’t afford it. Real life modeling and stress testing is too often absent. Sales spreadsheets frequently show unrealistically high and stable earnings and unrealistically low interest costs. For reasons we may never fully understand, when the same millions and the same risk is on the table, these transactions are handled very differently from real estate transactions, business acquisitions, private equity deals or any substantive investment. Rarely are there independent consultants and third-party crunching of numbers, just trusting consumers nodding and signing.

A family office brings in an expert to analyze a proposed deal. This one was built around a whole life policy rather than an indexed contract but the basic issues are the same. Not only is the proposal to finance a new $20 million contract but also the future premiums of millions of existing insurance, using the existing cash value as collateral. The spreadsheets looked great … until they were dug into.

The proposal assumed financing rates lower than they actually were at the time and the rates, by all accounts, were going up. The earnings on the cash value assumed to be perpetually stable when it’s possible they’ll continue their downward trend for another year or two. The assumption that there will be an ongoing spread of a few 100 basis points between rate of return on cash value and financing rates makes this look feasible when I believe the rates may, in fact, be inverted within a couple of years.

What was unanticipated is when an analysis was prepared assuming these far-fetched assumptions would actually hold. The result? It looked like it would work but there was no bail-out option. Not only would the new policy have inadequate cash value to pay off the loan even if it was completely cashed out but also so much cash value from the existing insurance would have to be forfeited even though that insurance wouldn’t be sustainable moving forward. If they had to or wanted to bail, they would be worse off than if they never did anything, even under unrealistically favorable circumstances. Under more reasonable assumptions, but still more favorable than likely, the family would ultimately incur $50 million in debt for a portfolio of policies with only slightly higher cash value (and less net cash value than they started with) and a net death benefit one half of the debt load. How this is that healthy?

Why is this happening when on the surface things look good and there’s a positive arbitrage at play? Because there isn’t a positive arbitrage at play. Numbers aren’t always really the numbers. In this case, the declared dividend is 6.2 percent. Assuming it stays there indefinitely, the internal rate of return on the premium to cash value for the new $20 million policy at 10, 15 and 20 years is 0.56 percent, 1.93 percent and 2.43 percent, respectively. Do you think for a moment the client understands this? Expenses, mortality charges, commissions and so on affect the numbers and impact the spread. You simply don’t earn the stated dividend rate on the premiums. You can’t have positive arbitrage when the real crediting rate is actually significantly lower than the financing charges. On a net basis, this entire transaction is sliding backwards from the day it’s implemented rather than the other way around. In retrospect, it’s easy to understand why no roll out was illustrated.