Fed Pauses as Expected But Tightening Still on The Schedule 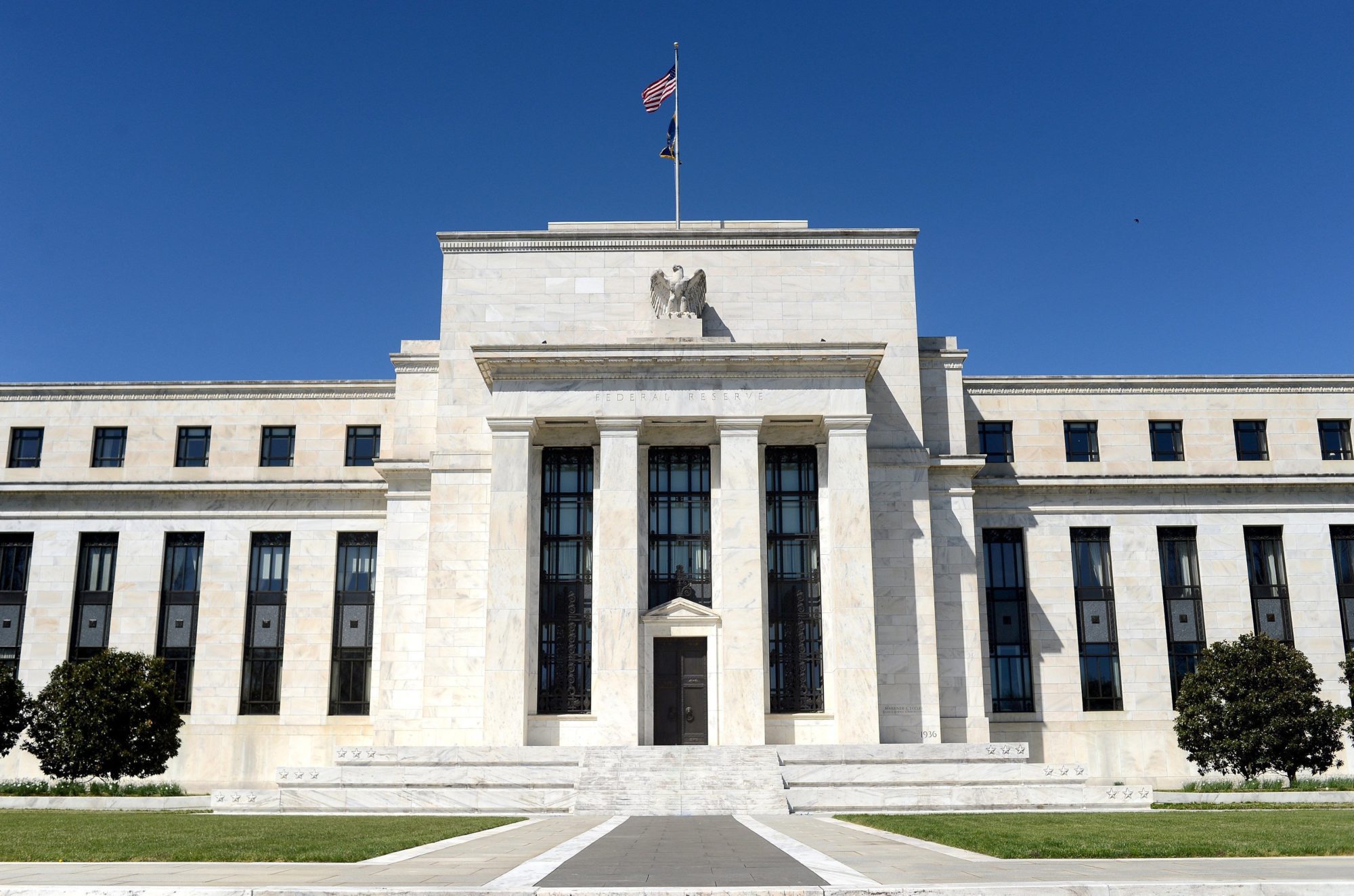 The Fed kept policy steady on Wednesday while signaling it views another rate hike is likely as soon as September.

At a two-day meeting that ended Wednesday, the Fed voted unanimously to keep its benchmark federal-funds rate in a range of 1.75% and 2%.

In a statement, the Fed noted that job gains and economic activity have been “strong.”

“The FOMC expects that further gradual increases in the target range for the federal funds rate will be consistent with sustained expansion of economic activity, strong labor market conditions, and inflation near the committee’s symmetric 2% objective over the medium term,” the Fed said.

This language suggests another tightening in September, when Fed Chairman Jerome Powell will hold a press conference.

Since the Fed last met, the government reported the economy grew at a solid 4.1% annual rate in the second quarter.

Inflation has picked up this year, rising 2.2% in the 12 months ending June.

Markets are pricing in about a 90% probability of another gradual rate hike in September and a 70% chance of another in December.

The market and the Fed part ways about the outlook for 2019.

The central bank has targeted three more rate hikes in 2019, but the market is pricing in only one move.

The Fed did not add the phrase “for now” to the forward guidance. Powell has used the phrase in testimony to Congress and markets interpreted it as a dovish signal that the central bank might soon pause from further rate hikes.

For his part, President Donald Trump has put pressure on the Fed to stop raising interest rates. Trump said he was “not thrilled” by the tighter monetary policy.

U.S. government bonds climbed after the decision with the yield on the 10-year Treasury note rising to 2.999% from 2.962% on Tuesday. Stocks were lower.