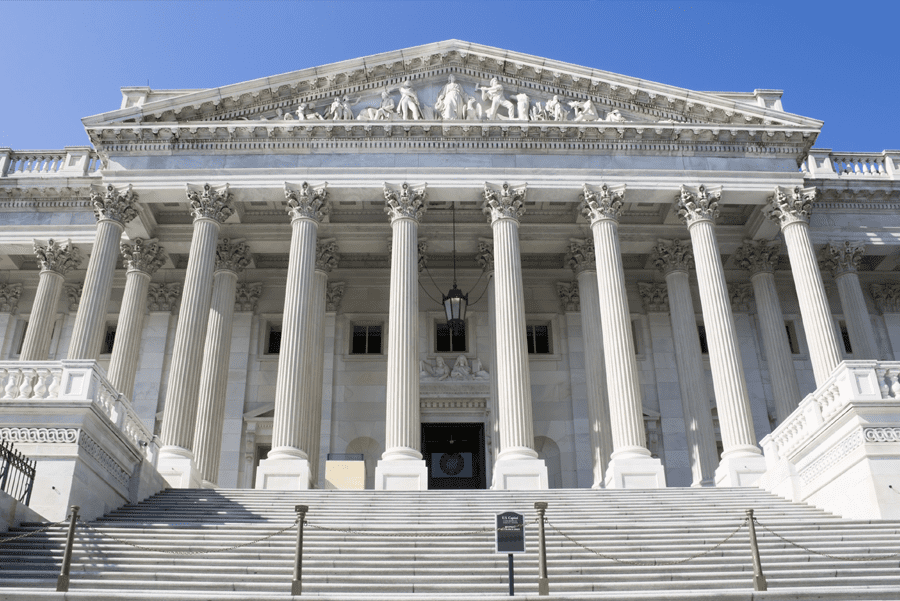 In a 2 to 1 decision, the Fifth Circuit struck down the DOL rule in mid-March, agreeing with the plaintiffs that the department overstepped its boundaries in creating the rule. The DOL itself has until April 30th to appeal the court’s decision but there’s been no indication that the department will do so. Now, the AARP, along with the attorneys general of California, Oregon and New York are seeking a rehearing by the Fifth Circuit. Each filed separate motions on April 26th to intervene in the U.S Court of Appeals for the Fifth Circuit in the latest attempt to keep the DOL fiduciary rule intact. While each entity may have different interests, all are seeking a rehearing to be heard by all the judges of the court, not just the three that ruled last month to vacate. In its filing, the AARP argues that the Fifth Circuit’s decision creates an irreconcilable intra-circuit spit and conflicts with Supreme Court precedent. Meanwhile, the states argue that California and New York will lose more than $52 million in tax revenue from retirement investment income over the 10 years if the rule is vacated.