Last-ditch effort by AARP, states to save fiduciary rule fail 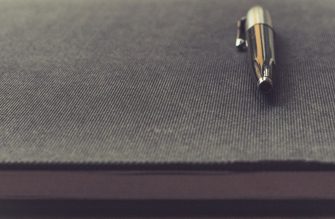 In a last-ditch effort to keep the fiduciary rule alive, AARP and State Attorneys General filed separate motions to intervene in the case last Thursday, April 26th. The Fifth Circuit Court of Appeals has denied motions by the AARP and State Attorneys General of California, Oregon and New York to intervene in the case against the Department of Labor’s fiduciary rule, meaning the Court will not grant their requests for rehearing. In addition, the DOL missed the deadline on Monday to file for a rehearing in the case. It has until June 13th to take the case to the Supreme Court, but it appears unlikely to do so. The Court can still decide to rehear the case on its own but this latest court action brings the rule even closer to death.